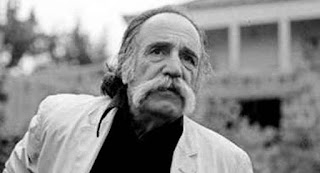 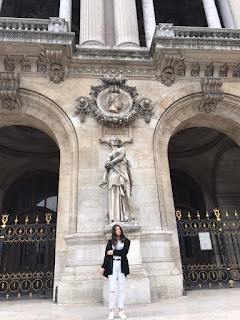 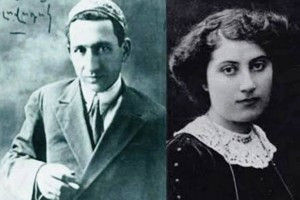 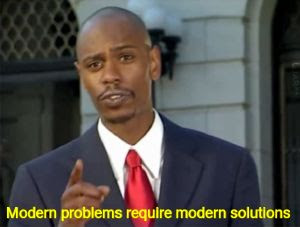 I have just realized that for the last six months, the company that I work has been paying me double my salary.  I am starting a new job next week.
I think that all people want to get paid more and work less. You are lucky because you have received two times more money than you should have. You should spend it thoughtfully. What about your job I think it is good that you are going to start another job because there can be other mistakes with your previous job. What if you were paid less next time. Think about it. To be honest, do you need the money that you don’t deserve?
My best friend paints his spare time. She loves doing it but I think she is terrible. Yesterday was my birthday and my friend has painted a picture as a present. It will hurt her feelings if I don’t hang it up in the house, but I think it is awful.
Best friends have to be honest with each other. She will be glad if you tell her the truth. You can find a good way to say that and she will not get offended. If I was her I would not talk to you if you lied to me.
My new girlfriend loves opera, and on our first date, I told her that I love it too. I was lying. I hate it. Now, she has bought us tickets to a show next month.
First of all, I don’t like people who lie. I prefer the bitterest truth than the sweetest lie. You have to respect your girlfriend and tell her the truth until it’s too late. You don’t have to have the same interests or hobbies. If your girlfriend doesn’t break up with you after this, never lie to her again.


I have won quite a  large amount of money on the lottery. My wife’s brother, who I have never got on with and can’t stand is in serious financial difficulties and is going to have his house repossessed. I don’t want to give him my money, but if not  I’ll have to keep it a secret from everyone.
There can be so many people that we are in a bad relationship with. We have different characters but we should find a mutual language. Life is easy when you ignore all the negative. Maybe this incident may help you improve your relationship with your wife’s brother. You’d better help him and I’m sure that you’ll feel better after that. Never stop doing good things
Автор: Arzumanyan Angelina на марта 18, 2020 Комментариев нет: